Photos from a Fun, Fall Weekend

Photos from a Fun, Fall Weekend 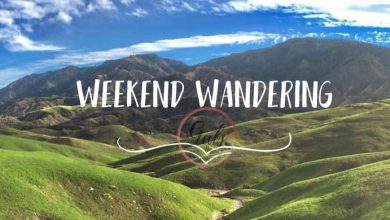 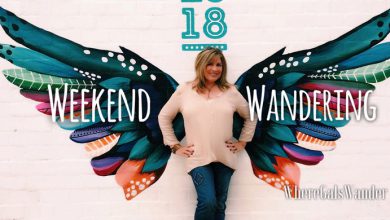 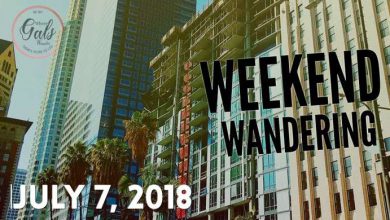 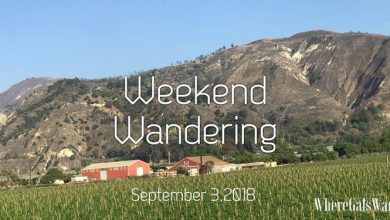